From the North Pole

Christmas is such a fun holiday!! At zushk we decided to do some Christmas-y art when someone came asking for cards to be sent out with their company gift baskets. (Wish we had gotten one of those baskets by the way – wine, chocolates and other lip-smacking goodies… sigh)
Check out some of the favorites. 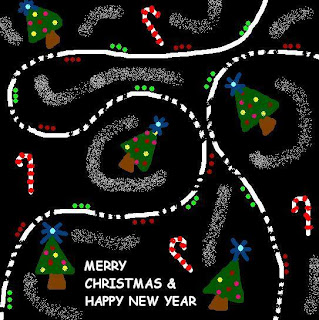 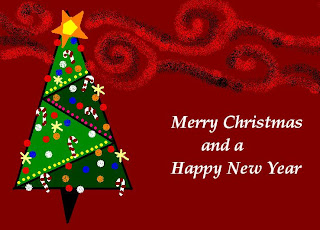 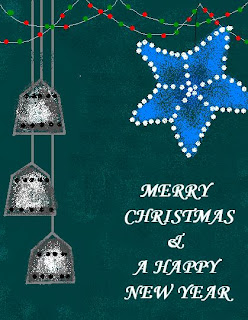 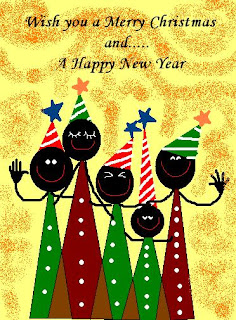 We at zushk love wearing t-shirts. So many other people I know swear by them and never wear anything else. (C, you know who I am talking about!!!) While that is taking it a tad too far, tees can totally define who a person Is, by their sheer directness. All you need on them is a face, a line or sometimes, a whole gamut of patterns.

Some of the tees we did are posted here. They include painted as well as printed ones. We have custom-designed ones, simple ones, loud ones and those that mean something. We can do  personal, corporate, event tees, tees for dates, interviews and for when you are just so dang bored of dresses / shirts!! 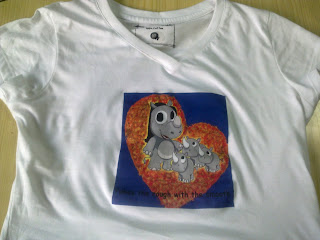 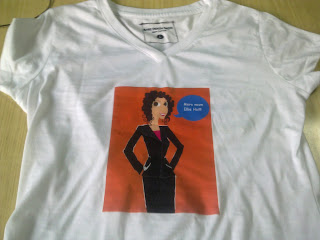 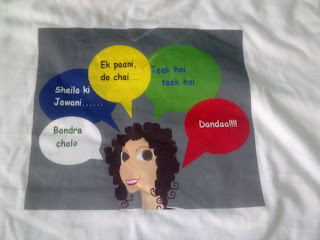 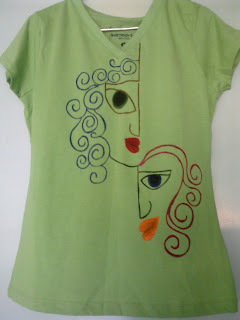 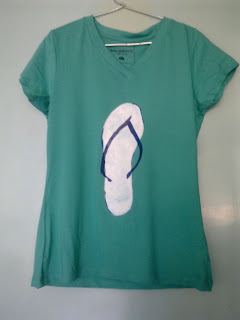 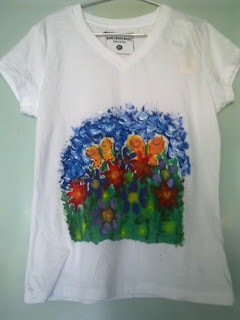 So in case you want some, contact zushk.design@gmail.com.
Posted by zushk at 19:02 2 comments:

the shades of teamwork

Some time before the Bamboo Wall happened, we did some paper related work for a friend’s place of work – an executive coaching company that does psychometric assessment, leadership development and other awesome sounding stuff. One of these projects was to create “commitment cards” for the participants of a senior-level leadership development program. This workshop, with topics of collaboration, team bonding and team commitment, included a task where each participant had to write down one thought they would commit to in the session. Each of these was to be written on a card that had one of the workshop themes depicted on it – via art! Enter zushk.
We took the themes and visualized what they looked like as figures, shapes, colors and things. So team collaboration became pieces of a jigsaw puzzle and team spirit became intertwining hands and stars. 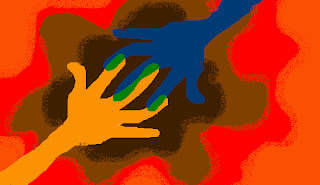 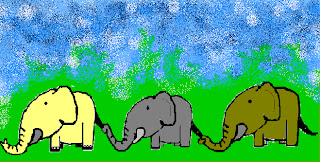 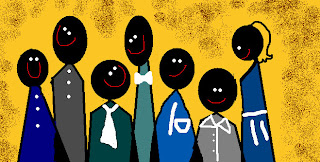 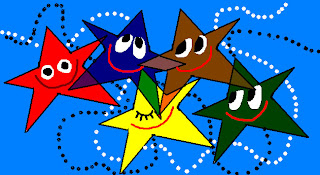 Once the participants had used up their cards, they were collected by the trainers and later mailed back to the writer as part of the follow up. This practice is often used in leadership level programs in the corporate world.
Posted by zushk at 18:47 2 comments:

eats shoots and a sunset

It was 11 pm on a typical May weeknight. Anthony, after a long day at the Intelenet office where he works as a manager, was chilling at his old home with its current residents – his father and sister Karthika. Normally, he wouldn’t just call and come over like today, but something was up and he needed to talk to the sis.


At the end of the conversation, Karthika was ecstatic. No, he wasn’t getting married, if that’s what you thought. Closer home, he had a project for her and her friend Anuradha, who had just sprung up a partnership in the form of zushk.


Long story short, the Intelenet office had a games slash relaxation room that needed some serious upliftment. A long, narrow room about 15 ft by 6 ft in dimension, it needed something to actually convey what it is meant for – unwinding and de-stressing after and sometimes during a long workday. It had one large wall ready to be experimented upon, along with an opposing wall that was divided into glass panelling in the top half with sun mica at the bottom. 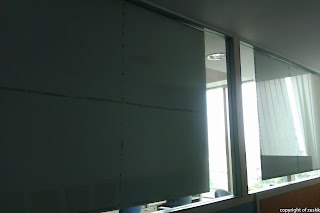 Ka and Anu got to work with gusto and quickly realised (along with Anthony, the go to person-in-charge) that a foresty, foliage-y theme would work best in a room that was in the middle of a typical office space, and would create just the contrasting atmosphere needed to unwind. So after some hemming and hawing (mostly by Anthony) and a lot of designing (mostly by Ka), a bamboo grove and sunset theme was born. The large plain wall would depict long bamboo shoots, in the midst of all their leafy growth to give the feeling that one was standing in a clearing in the forest. The glass walls would show a tree and a smaller bamboo grove silhouetted against a deep, bloody sunset.


Once the designs were greened by the management at Intelenet, the duo got moving with the various facets in wall art and painting. Colors were decided upon, discarded and gaped at in numerous shade cards. Painters were chased (for some last minute, unforeseen) priming and plastering. Brushes and rollers were exclaimed upon too (as you can tell we are an excitable duo here). Then once the work began, there was no looking back (almost literally considering the width of the room). Among all the fun pauses and long hours, a pot of black paint was dropped on the floor, right when the management was coming for the first ever look of the new room. Turpentine flowed like water after-hours when the glass was being oil painted. The artists, namely Ka, Anu and their part time consultant slash aide got headaches, colds, flu and everything in between. The enthusiastic manager, after seeing one coat of the silhouette decided to let us paint more of the room, bringing upon everyone the plague of a truant carpenter who held the room to ransom for a whole week. Various company members, not realizing the smell was paint, wondered aloud why the room was being pest controlled, causing hysteric fits among the painters. Others barged in at odd hours hoping to relax, but gaped and ran off when met with baleful stares. 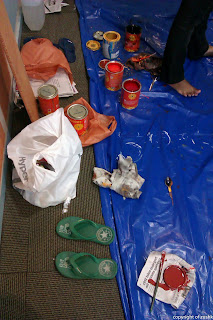 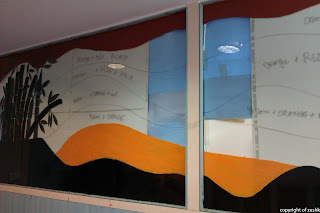 After a total effort of 8 days the room was done, now looking nothing like the plain white (read boring) space it was earlier. Standing smack in the middle, the sunset gave a feeling of relaxed stupor. The bamboos felt as if they were not so far from the sunset, but enough to actually rise tall and reach out above. Muted yellow lamps that would replace the present white ones would enhance the effect and hopefully make the person in the room, whether gaming or chilling, feel like he was in a world not too easily glimpsed in our brick and mortar city and its offices. 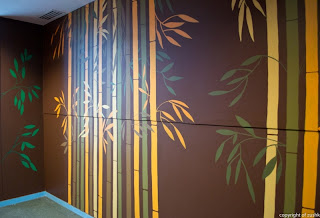 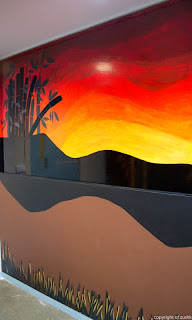 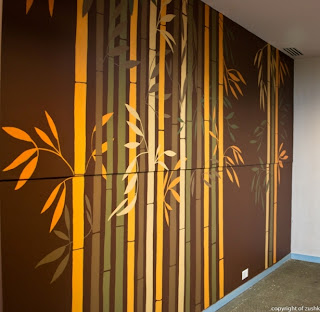